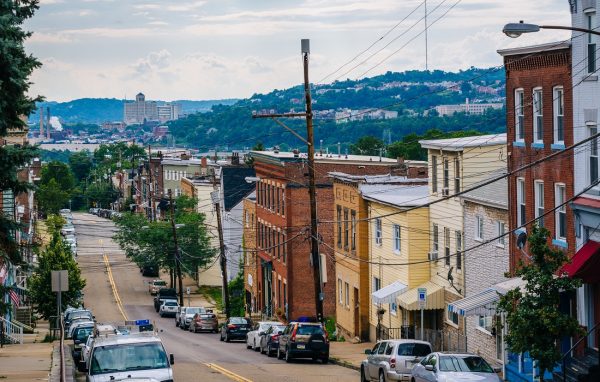 The East End is commonly thought of as the city neighborhoods east of Downtown, including Oakland, Shadyside, Squirrel Hill, Carnegie Mellon, Greenfield, Bloomfield, Lawrenceville, Polish Hill, Morningside, Garfield, Stanton Heights, East Liberty, Lincoln-Larimer, Highland Park, Point Breeze, Bakery Square, Regent Square and may also include the neighborhoods of Homewood, Wilkinsburg, Edgewood, Swisshelm Park and Swissvale. Rather than a specific location, this collection of neighborhoods represents a wide range of culturally diverse and progressive neighborhoods. The homes range from cheap to expensive, fixer uppers to grand mansions, and residents of all types, ages and income ranges. The neighborhoods benefit from the nearby Universities, Hospitals and a strong Tech employment base. Frequently considered the most vibrant areas of Pittsburgh, these walkable neighborhoods with bustling business districts are the heart of the City of Pittsburgh and have shown the most resilience and appreciation in the recent past. Call me if you are looking for a real estate agent to buy or sell your home in the East End neighborhoods. 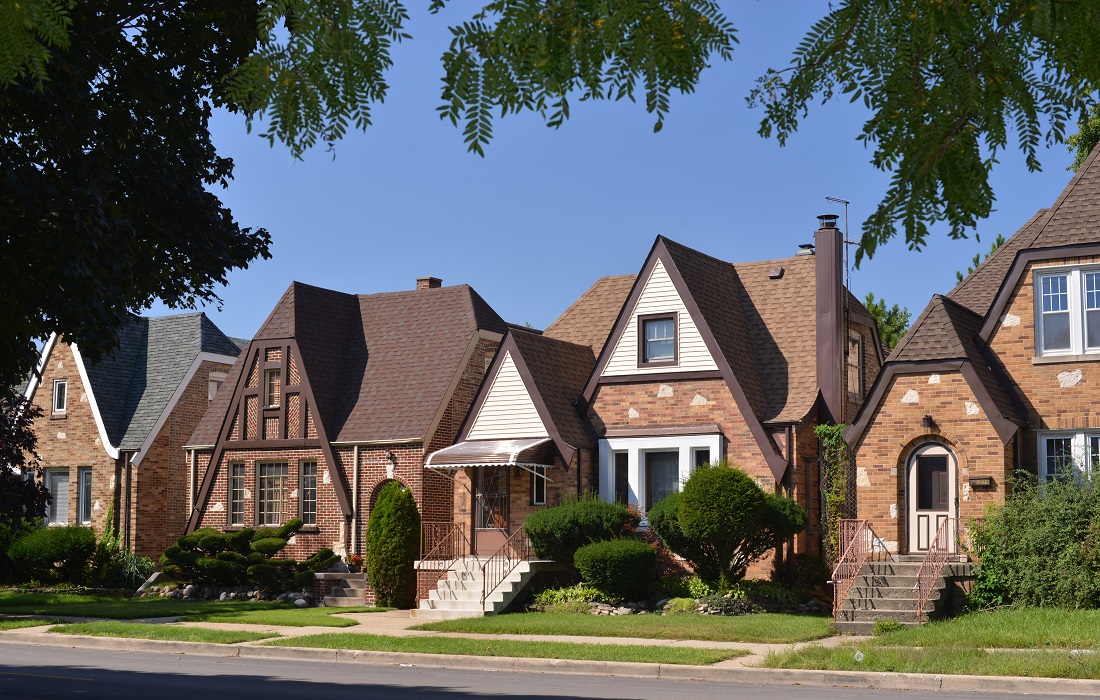