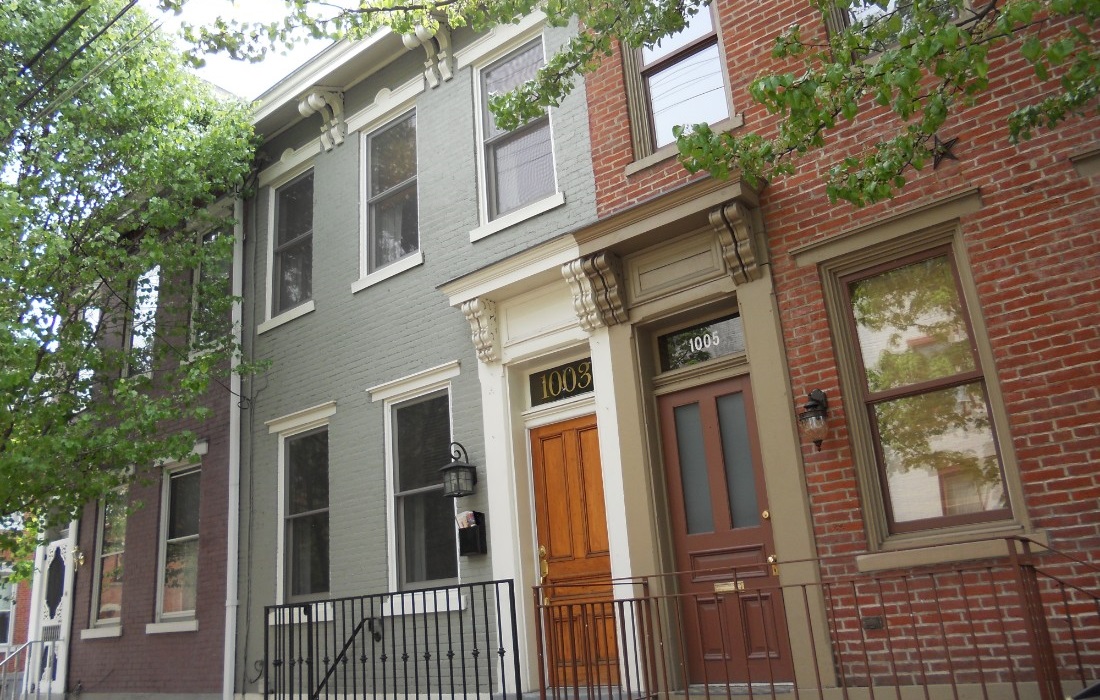 Originally know as the City of Allegheny until it was annexed by Pittsburgh in 1907, the area to the north of the city is now called the Northside. It is home to 18 different neighborhoods along the Allegheny and Ohio Rivers and adjacent hillsides including Allegheny West, Manchester, the Mexican War Streets, Central Northside, Deutschtown, Spring Garden, Troy Hill, Brighton Heights, Observatory Hill and others. It is also the location of several of Pittsburgh’s most notable attractions including PNC Park, Heinz Field, River’s Casino, The Andy Warhol Museum, The Carnegie Science Center, The Mattress Factory, The National Aviary and The Pittsburgh Children’s Museum.

The beautifully restored Mexican War Streets and Allegheny West neighborhoods contain some of Pittsburgh’s best collection of Victorian era row homes, while up on the hillside breathtaking city views can be found in neighborhoods like Fineview and Observatory Hill. Call me if you are looking for a real estate agent to buy or sell your home in the Northside or North Shore neighborhoods.

Next Pittsburgh - Things to do in the North Side
No place has more going for it in any given weekend than the North Side. Art lovers and sports fans reunite here -- just north of downtown. 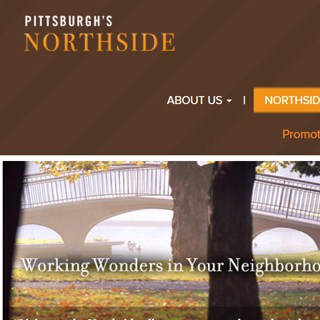 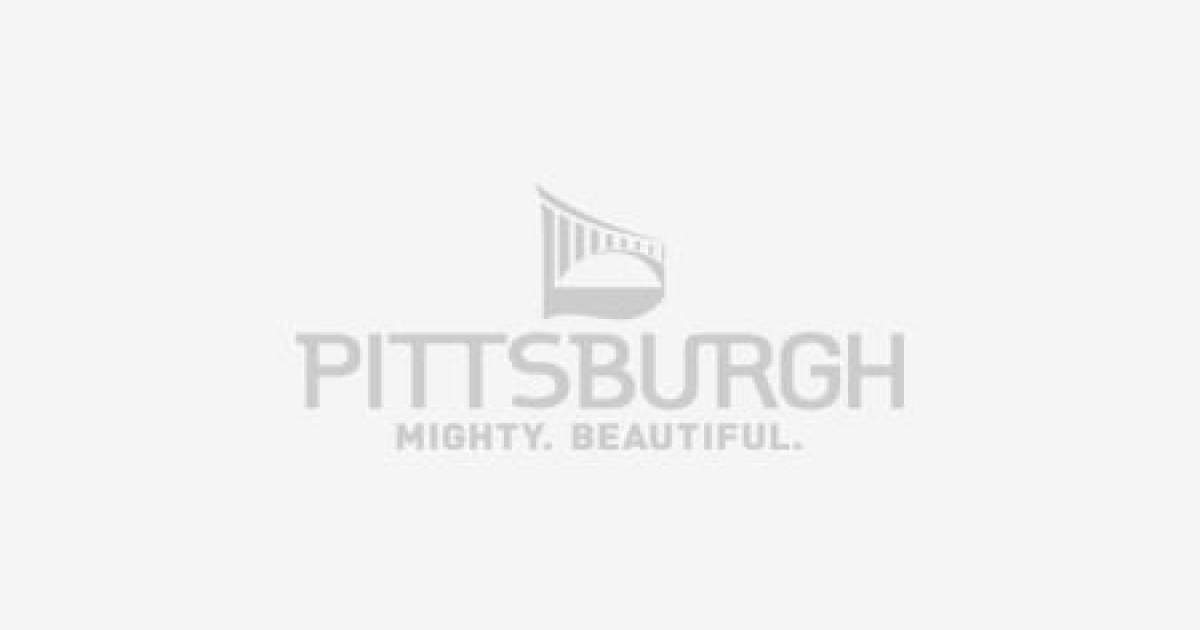 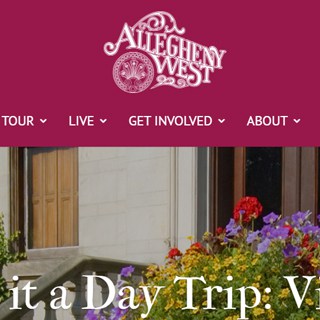 Allegheny West
This tiny historic community – officially the smallest neighborhood in Pittsburgh – is a lively, vibrant and exciting place to live, just as it was a century ago when it was the “Gold Coast” of the cities of Pittsburgh and Allegheny.

Welcome to Deutschtown
Historic, Real, Surprising, and Developing Northside Pittsburgh Neighborhood. Deutschtown is nestled between Allegheny Commons Park and Interstate 279, and is one of the closest neighborhoods to downtown Pittsburgh. 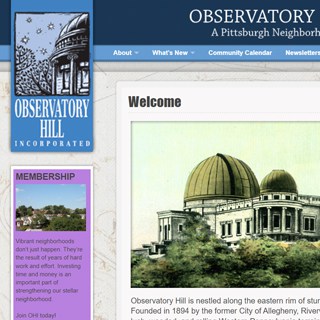 Observatory Hill, Inc.
Observatory Hill is nestled along the eastern rim of stunning Riverview Park. Founded in 1894 by the former City of Allegheny, Riverview Park showcases the lush, wooded, and rolling Western Pennsylvania terrain. The park's central historic landmark, Allegheny Observatory, sits on the highest elevation point in the park and offers wonderful views of downtown Pittsburgh and the Ohio River Valley from its steps. 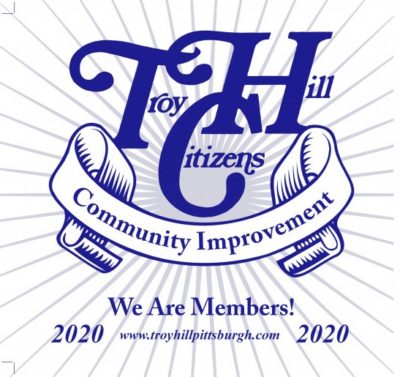 Troy Hill Citizens
Representing a North Side Neighborhood of Distinction 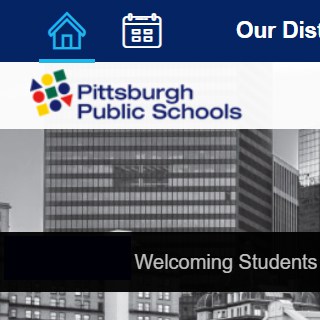 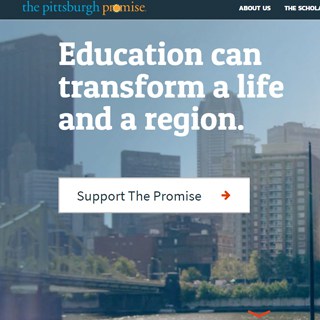 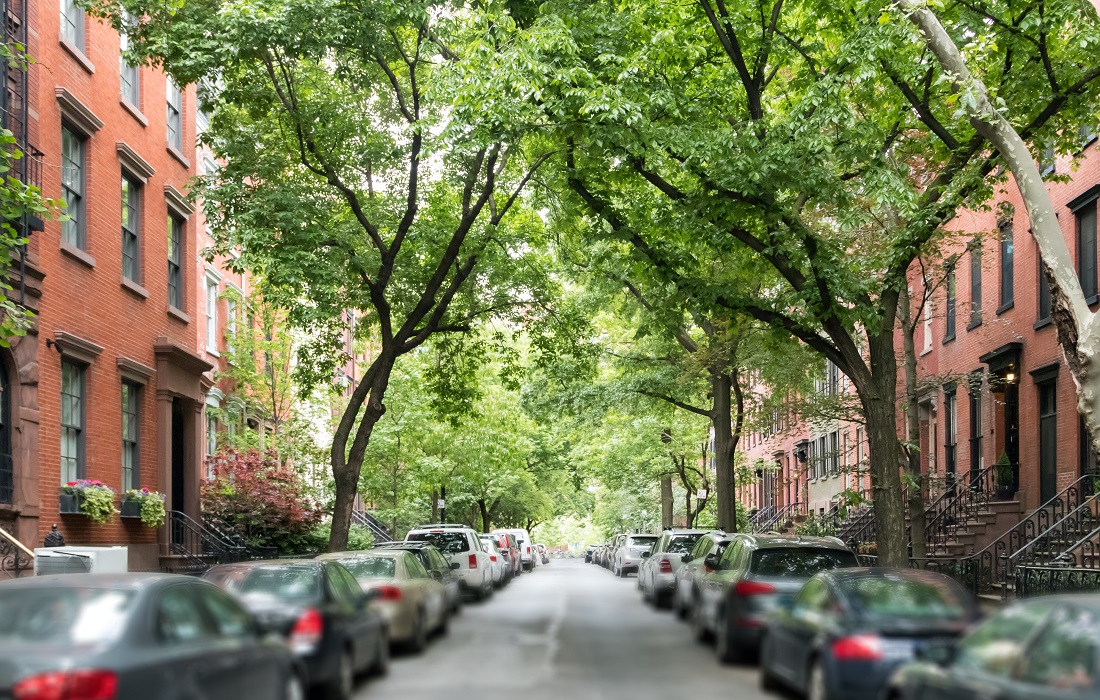 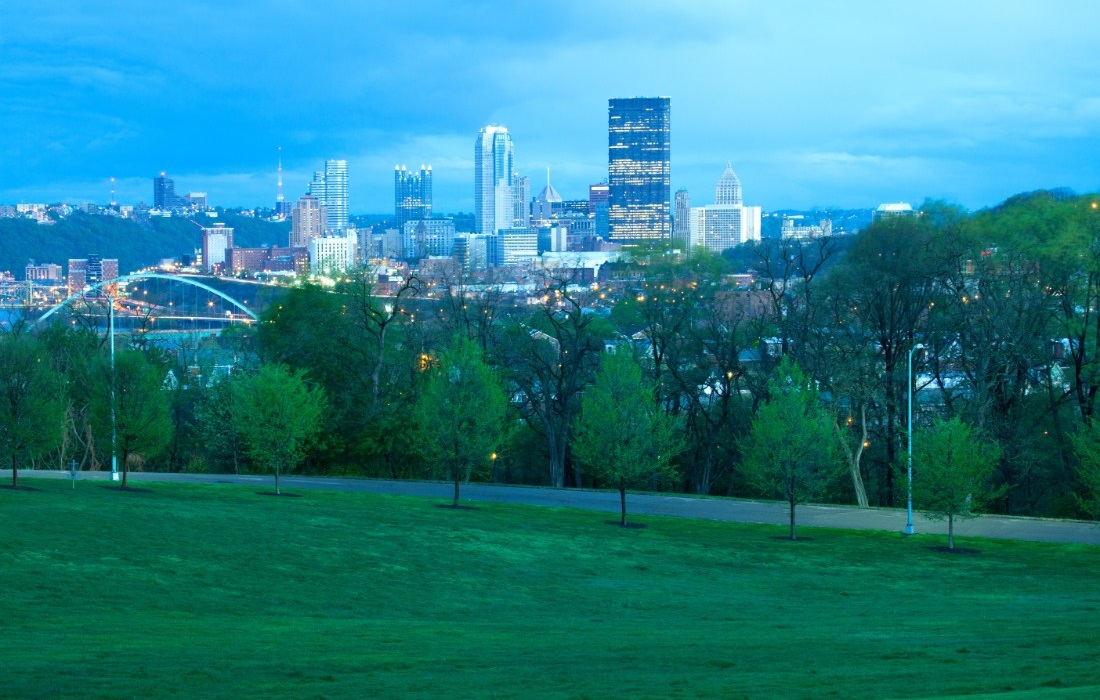